(I will return to my series on The Greatest Showman, Story Sanitizing, and the Bible in coming weeks. I had some meaningful feedback from people I respect and need a bit more time to hash out my thoughts before continuing. But it’ll return. I promise.)

Every once and a while something happens in church I’m not comfortable with- I feel dishonest. I don’t like feeling dishonest because my integrity is really all I have. You can strip me of everything else, but if I don’t have my integrity I’ve got nothing. It’s just how I feel.

So sometimes we’ll sing a song and I’ll just stand there and read the words, not singing, because I want to be sure I mean what I’m singing. Or there will be a point made by the 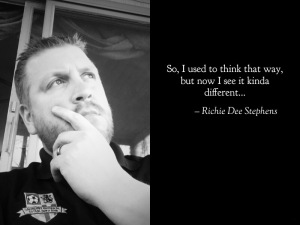 preacher that … well, it’s different than how I’ve come to understand God. I don’t mean I’m in disagreement with some truth that is hard to hear. I mean I’ve thought about it long and hard, read scripture, researched it, listened for guidance from the Holy Spirit, and come away learning some different stuff. I take my faith very seriously and am constantly seeking to learn more. Sometimes when I learn more about my faith it turns out to be different than what I learned growing up, and different than what the preacher just said. So I’ll tune them out for a while, or even get angry. I think the anger has to do with feeling very alone during these times rather than being angry with the preacher.

The Apostles Creed came together around the 5th century AD. It was an effort to say, “Hey, these are the things we believe. If you want to identify as one of us, you need to believe this too.” Some of the websites I found when researching the history referred to it as The Rule of Faith. The church needed to define who they were and at the time it accomplished the goal. It unified them, sort of. It also separated them from people who didn’t believe those things.

The Apostles Creed falls short of what Jesus the Christ wanted for his followers.

As a reminder, the Apostle’s Creed goes like this:

I believe in God, the Father almighty,

creator of heaven and earth.

I believe in Jesus Christ, God’s only Son, our Lord,

who was conceived by the Holy Spirit,

born of the Virgin Mary,

was crucified, died, and was buried;

he descended to the dead.

On the third day he rose again;

he ascended into heaven,

he is seated at the right hand of the Father,

and he will come to judge the living and the dead.

I believe in the Holy Spirit,

the communion of saints,

the forgiveness of sins,

the resurrection of the body,

and the life everlasting. 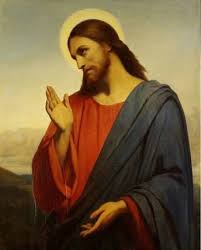 As someone who has learned to be honest about my faith and my doubts, I can recite the Apostles Creed on faith. But even though I recite them, none of the first twelve lines as written above are all that important to me. Do I believe them? Well sure, but not just because the Bible tells me so. When it comes down to it, I had a ridiculous personal experience, something I define as mystical, and for this reason I believe in the literal resurrection of a dead guy 2000 years ago.  But for a time I questioned it. I believed it, then I didn’t know if I believed it, then I believed it again. During the time I questioned it I was seeking Truth. I did not want to- I couldn’t- lie about what I believed. (Actually, I did lie, but it tore me up inside.) Did God kick me out of the club because I desired to be honest?

I still ask questions, I still doubt, and I still seek Truth.

But what if I didn’t believe all  those things? What if in an effort to learn more about Jesus and what I believe, I came to understand some things different than I did before? What if I came to those understandings while relying on the Holy Spirit to guide me deeper into Truth?

But that’s not even really the part that bothers me…

At the heart of my problem with the Apostles Creed is that nothing within it can be proven. It’s just a statement. You believe in ____? Prove it. You can’t. 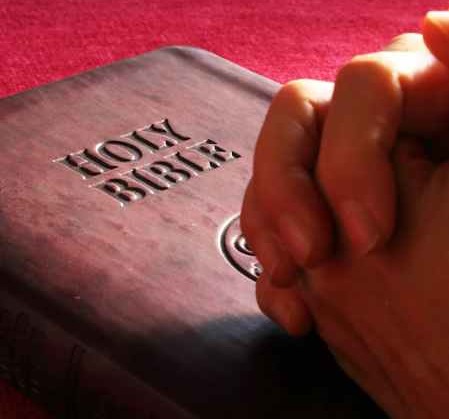 What I really do believe in, the part of my faith that defines me as a Christian is the essence, the nature, of The Christ.

The Apostles Creed says little about the nature of The Christ. I might be willing to accept an argument that the lines about the Holy Spirit, the catholic Church, communion of saints, and forgiveness of sins touch upon the nature of the Christ, but set side by side with the rest, that’s not the impression I have about why the authors included those lines. When it mentions Christ, it looks like it is Jesus’s last name which it isn’t.

The Apostles Creed makes no mention of the Way, the Truth, and the Life of The Christ. This is the part of my faith in Jesus I believe is life-giving will save the world. It’s fine and good to believe everything in the Apostles Creed, but if you leave out the Way, the Truth, and the Life, your beliefs as listed don’t amount to anything other than a club oath.

Here are some of the things I’d like to see mentioned:

I believe in loving my hurtful neighbor. 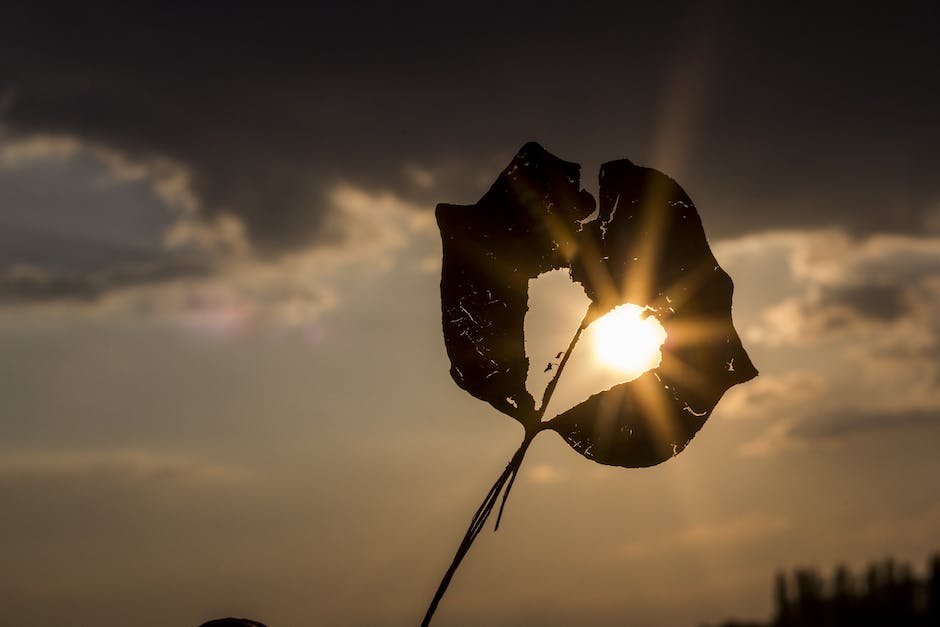 I believe patience is better than quick anger or frustration.

I believe in peace and love.

I believe in honesty.

I believe God’s provision will sustain my needs.

I believe God’s creation from the earth, to the sea, to the sky, to the inhabitants should be valued and protected.

I believe in the strength of the meek.

I believe the Kingdom of God is at hand.

I believe in caring for the sick.

I believe in housing the homeless, feeding the sick, and visiting the prisoner.

I choose life over death, even for my enemy, and even if it costs my life.

I suppose I could go on and on, but do you see what I mean? The things I’ve listed here are tangible means of understanding how the Way, the Truth, and the Life of The Christ works in the world. You can actually answer the “prove it” demand with actions which will. There is no escaping the question by simply listing things you believe by faith in absence of evidence for your belief.

Now, having written that not-exhaustive list of beliefs, I admit Apostles Creed would be somewhat cumbersome and long if written this way. Perhaps I’d sum it up by simply adding this just before “Amen”:

Four words. Words that would change the Apostles Creed from a strict statement of belief to a statement of action. I wonder if this wouldn’t only change the creed, but change how we act, and then change the world. Perhaps even save it. Because that’s what the Bible tells us Jesus came to do, isn’t it?

I don’t think it’s likely that the Apostles Creed is going to change because of how I feel. I’m sure I can expect to have the opportunity to say it again from time to time. That’s ok, and here’s why. A couple weeks ago I told a member of the pastoral staff how I felt about it. My family and I were having lunch with him and his family so I brought it up. But I didn’t just tell him; I unloaded about it. He sat across from me and simply listened. I went into a complete tirade about how the church misses the point of who Jesus was and negates the importance of making disciples. I don’t remember his exact response other than he validated my feelings. That doesn’t mean he agreed with me, just that he valued me, loved me, and cared about my faith. It was important to me and he understood. And that was of critical importance. His acceptance told me I can question some of our traditions and still be welcomed in the body.

This past week as our worship leader said the words, “Join me as we recite the Apostles Creed,” I looked up at the pastor I’d had lunch with. He caught my eye and smiled knowingly. I laughed, but was able to recite the creed in good conscience because someone there knew how I felt. Not only did they know it, but they let me know it was OK to feel different about it. I felt accepted, known, and a part of a community which cultivates growth.

View all posts by Jeff Scott

3 thoughts on “The Great Omission of the Apostles Creed”

Subscribe to Life With Richie Dee Stephens by Email